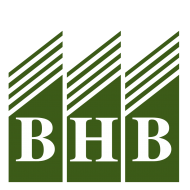 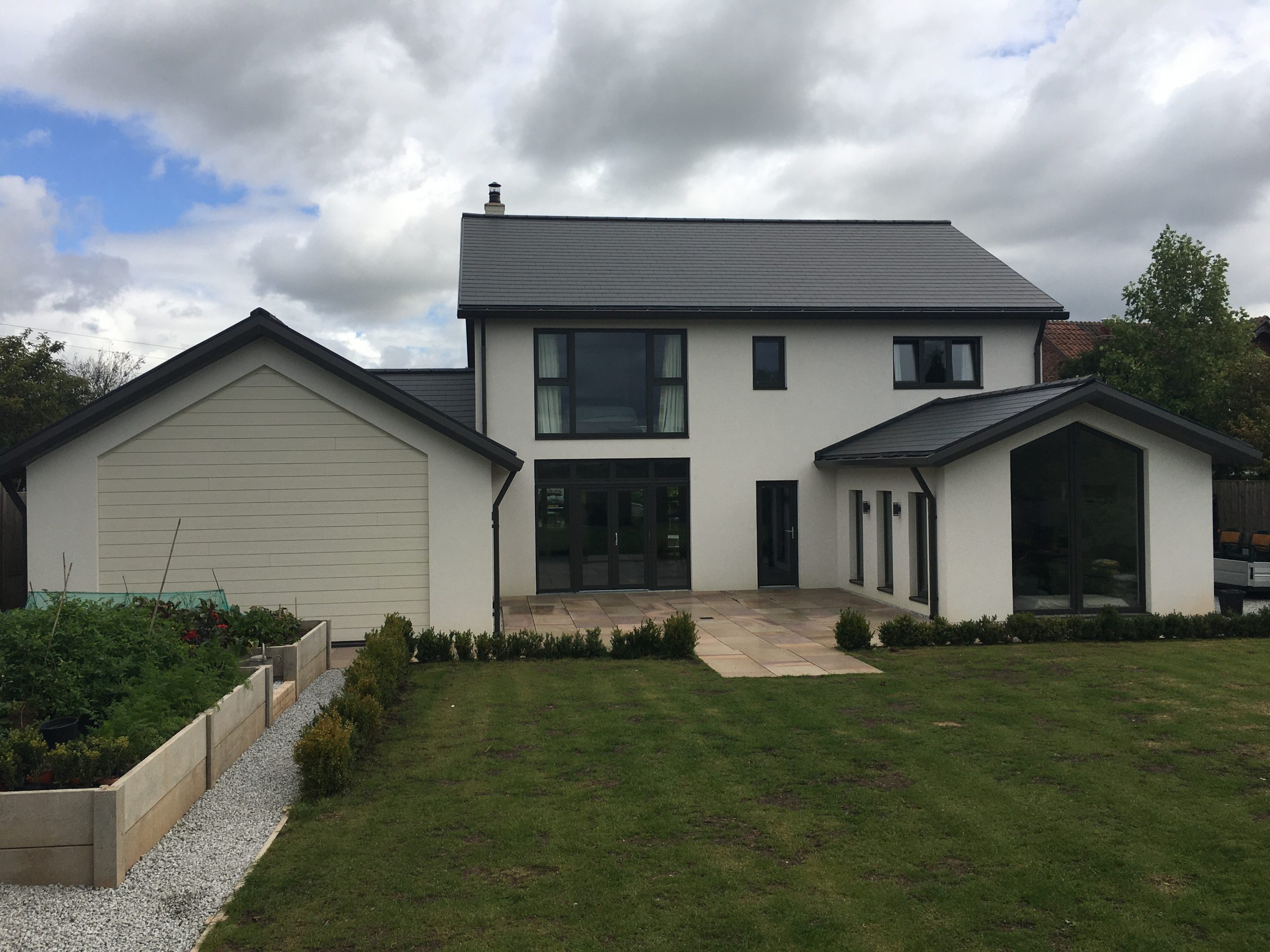 The transformation from tumbledown cottage to contemporary self-build is a pretty spectacular one. This beautiful new property near the Forest of Dean sits within the historic village of Kempley in West Gloucestershire.

Mr & Mrs Evans discovered their plot after a long search to find their ideal location. With a tumbledown cottage not worth saving on the land, it was the perfect place for them to build their new energy efficient home. After visiting homebuilding and renovating shows, which introduced them to the idea of building with ICF, they eventually decided to use the BuildBetter Walling system due to its superior quality when compared with other ICF manufacturers. To reap the full benefits of ICF walls, they also used BuildBetter Flooring to keep the heat in and damp out.

Now, they have the results that prove they made the right choices. Two months away from fully completing their self-built forever home, Mr & Mrs Evans received the results of their air tightness tests and were astonished to have scored an incredibly low 0.23 – even lower that the difficult to achieve score of 1 that’s needed to comply with the Passivhaus Standard.

“When we decided to build our own house, we began from a very low skill level. We had some limited experience from working with builders on home improvements in previous houses but had never done anything hands on. But despite this, we knew that we wanted to build as much of our home ourselves as possible. We’re also lucky to have a son who’s an engineer and so when we began our project, he left his job and the three of us began working on the house full-time.

We knew that we wanted to build a low energy home that would be efficient to run and easy to maintain but we didn’t intend to go as far as formal Passivhaus certification, although we have been guided by the rigorous Passivhaus standards.

We visited the National Renovation and House Building Centre in Swindon where we discovered ICF and quickly decided that this was how we would build our walls. While we’ve learnt many new skills since starting our project, we couldn’t have built our home successfully using traditional materials whereas ICF are so straightforward. If you can build with Lego, you can build with ICF! The decision made itself.

To reap the full benefits of ICF walls we also decided to use the BuildBetter Flooring insulating foundation system that would fit perfectly with the walls and wouldn’t let any heat out or damp in. The interlocking base of BuildBetter Flooring and BuildBetter Walling perimeter blocks eliminate any chance of cold bridging. We then chose triple-glazed windows and an insulated, industrial metal cladding roof which makes sealing the joints between roof and wall easier. By combining these three methods of construction, we were able to achieve excellent airtightness levels with our air tight test scoring 0.23 m3/hr versus a “pass” figure of 10 m3/hr.

Our house is two storeys, but effectively with a third floor as we’ve converted the majority of the roof space into a mezzanine. We wanted a modern, yet traditional, look for the front of the house but at the back it’s more contemporary with floor to ceiling windows in our bedroom and French doors heading out from our dining room. And for all our windows and doors we used UPVC frameworks with aluminium cladding on the outside.

For heating, while all the experts (including Build Homes Better’s technical director Jonathon) advised us that we wouldn’t need anything more than a wood burning stove, we decided – at the last minute – to also install underfloor heating on the ground floor, powered by an 11.5KW air source heat pump. We made the decision to do so because, although we already know the house never gets cold, as our forever home we wanted the option of having extra warm feet! And in going for an air source heat pump, we think we’ve made the most economical choice as it can pump out 4-5 times the amount of energy it uses.

To finish the outside of the house, we went for a rendered finish because it has a very similar coefficient value of expansion and contraction to the ICF wall system, so there is no need for ugly expansion joints.

The only parts of the build we haven’t done entirely ourselves are the rendering and plastering, both being too specialist for us to want to take them on!

Now we’re reaching the end of our build, we’re happy to say that we’ve made some good choices and if we were ever to build another house, we would use the same products again.” 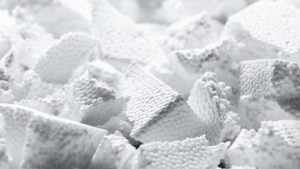 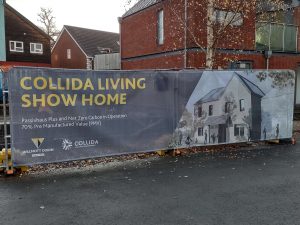 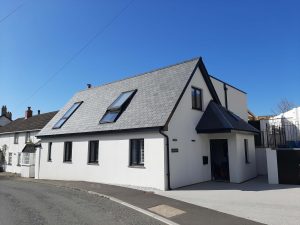 PrevPreviousStep by Step: Preparing the Site for BuildBetter Flooring
NextThree reasons our customers love living in their ICF homesNext

Designed by Kickstart PR & Marketing, hosted by Ask IT